On December 14, 2020 a new solar eclipse took place in part of Patagonia Argentina and Chile. It was also seen in Peru, Uruguay, Paraguay, Bolivia and the adjacent oceans, but not in full.

What is an eclipse?

A solar eclipse is an astronomical phenomenon that occurs when the Moon interposes between the Earth and the Sun.

For this to happen, the Earth, the Sun and the Moon must be aligned or very close to being so that the Moon momentarily covers the Sun, preventing its rays from reaching the Earth.

This is visualized like this because the Sun is 400 times wider than the Moon, but it is also 400 times farther.

There are two types of eclipses: the solar and the lunar. 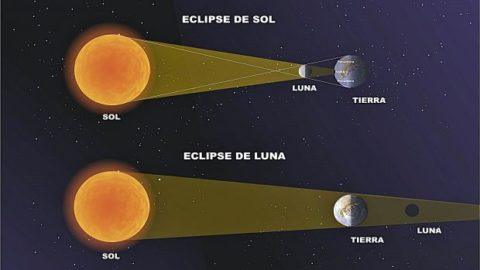 A lunar eclipse is an astronomical phenomenon that occurs when the Earth passes directly between the Moon and the Sun, causing the Earth’s shadow to project over the Moon. Lunar eclipses are more frequent than solar ones.

According to the Institute of Astrophysics of the Canary Islands (IAC), the minimum amount of annual eclipses is four: two solar eclipses, total or annular, and two lunar eclipses.

Where the solar eclipse of 2020 was seen?

On December 14, 2020, we were able to witness a new solar eclipse, whose darkest shadow strip, thousands of kilometers long by only about 100 wide, included only a few locations in Chile and Argentina.

This means that no matter how visible it was in several countries of the southern cone, the moment when the Sun was 100% blocked by the Moon, has been a privilege of a few Patagonian towns.

People who are outside the 100-kilometer strip only saw the partial eclipse and the further they were from that narrow strip, they have seen the Sun without any change.

Taking advantage of this interesting picture, if we cross the extended strip, we can see that the towns of Villarrica and Pucón were the great privileged ones in Chile.

In Argentina, the possibility of witnessing the eclipse in its entirety was shared between some towns in the provinces of Río Negro and Neuquén.

From the west coast, over the Pacific Ocean to its passage along the east coast, over the Atlantic, the umbra points or total eclipse were between 13.01 and 13.19 having been the beach of Las Grutas, province of Río Negro, an ideal point for the final observation. 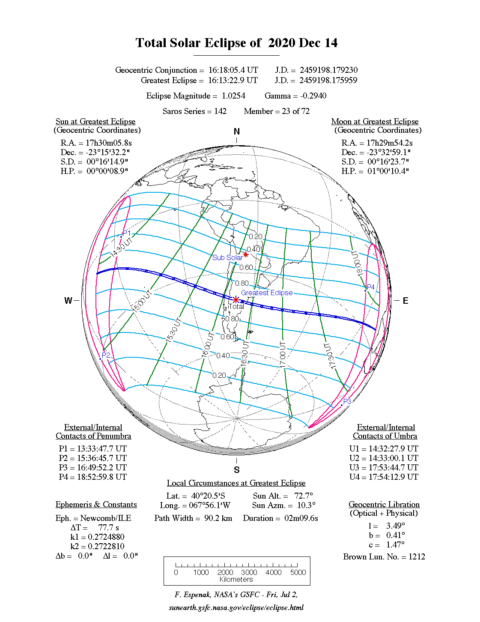 The geographical point where the eclipse was longer, with 02m10s, is also in the province of Río Negro, in the town of Sierra Colorada.

Piedra del Águila, in the province of Neuquén, is another town where the solar eclipse reached one of its maximum points.

Usually these phenomena occur at some point on Earth every 18 months. But the strange thing is that a total solar eclipse is visible from the same place on Earth. That is something that happens every more than 300 years.

On July 2, 2019, there was a total solar eclipse that was seen along the Pacific Ocean, in Chile and, at dusk, in Argentina and Uruguay.

In the words of NASA, “total solar eclipses are only possible on Earth due to a celestial coincidence“, something we have already explained above.

In addition to the total solar eclipse of July 2, 2019, which dawned in the South Pacific, touching land in southern Chile and ending at the southern end of the Rio de La Plata, Argentina and Chile witnessed this same natural phenomenon on the 26th. February 2017.

On that occasion, also the best places for observation, were located in the Argentine and Chilean Patagonia, as it happened on December 14, 2020.

Precautions to take into account with a solar eclipse 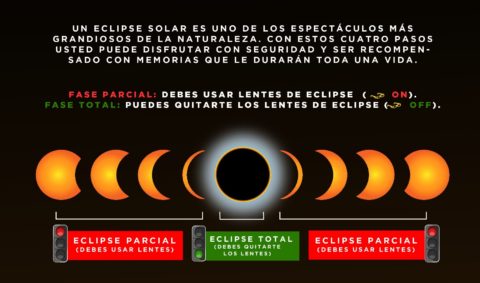 A total solar eclipse is an extraordinary and spectacular event and to be able to witness it, a privilege.

But it is necessary to take some precautions so that the enjoyment of an instant does not become a future suffering.

The Argentine Ophthalmology Council and the Ophthalmological Society of San Juan, on the occasion of the eclipse of 2019, left us some instructions to take care of the health of the eyes of children and adults. 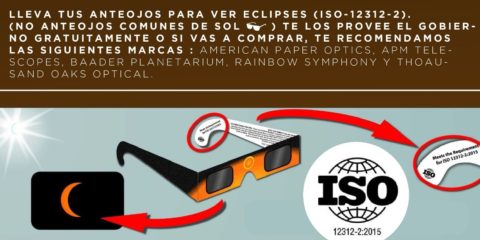 Even if the observation to the Sun is for a short period of time, if the correct protection is not available, it can permanently damage the retina. It can even cause what is known as solar retinopathy, which is a permanent damage to the retina, resulting from exposure by observing solar eclipses without adequate collection. 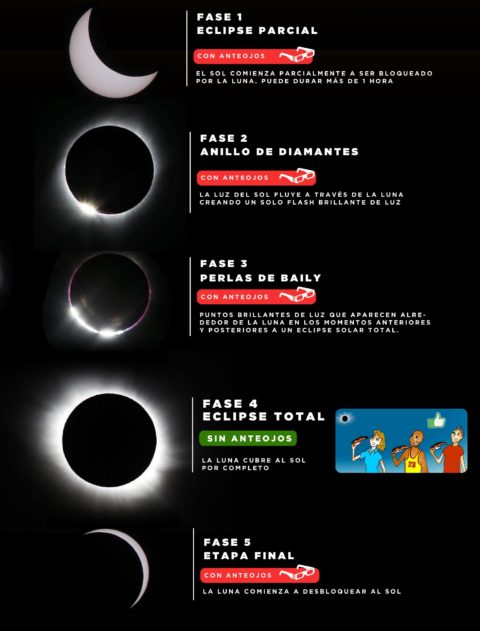 In this graphic prepared thanks to the contributions of many institutions responsible for this information, you can see more clearly the different stages through which the eclipse passes and the precautions to be taken. 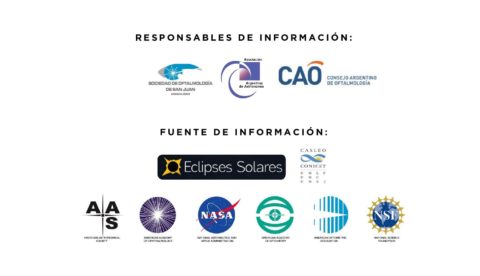