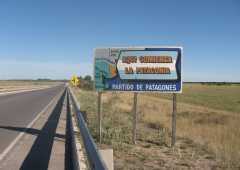 If you are planning a trip to Patagonia, or just curious about this remote and mysterious region, you may probably have many questions. In this article we will try to answer them. And of course we invite you to collaborate with all comments and contributions you can suggest after you’ve been to Patagonia!

Some general information on the Patagonia region:

Patagonia is huge and comprises five provinces: Río Negro, Neuquén, Chubut, Santa Cruz and Tierra del Fuego. It occupies an area of ​​880,000 km ², one third of the total extension of ​​Argentina, the eighth largest country in the world.
Its number of inhabitants is about 1,500,000, just 5% of the total, with a very low population density (there are areas where there is less than one person per square kilometer).
The official language countrywide is Spanish. 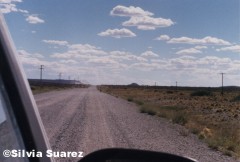 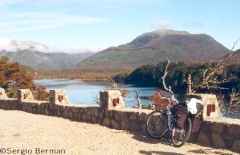