When Brazil tried to invade Argentina

At the southern end of the Province of Buenos Aires is Carmen de Patagones, unknown to most tourists. However much of Patagonian history was written in this region.

Facing Viedma, separated by the Negro River, it is another key point to take into account when going on vacation. Here Argentina resisted and won the war against Brazil in 1827, a battle that took place in the Cerro de la Caballada. 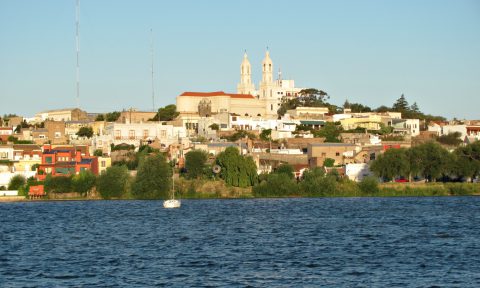 Argentina waged a war with the then Brazilian Empire between 1825 and 1828. The neighboring country intended to annex the Banda Oriental (now the Republic of Uruguay) to its territory. This invasion was in Carmen de Patagones.

Argentina had to confront without any ships a maritime empire, which determined that merchant ships were authorized to face the war on behalf of the Argentine government, in exchange for a percentage of what was taken from the enemy. But the blockade of the port of Buenos Aires by the Brazilian fleet moved the operations center to the Ensenada de BarragĂˇn and finally to Carmen de Patagones, which by 1827 would be the only safe harbor of the United Provinces of the RĂ­o de la Plata. 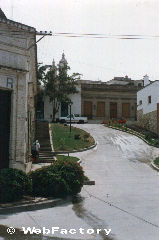 The action of the corsairs was so successful that Brazil decided to invade Patagones.

The commotion caused by the news in the maragatos (as the inhabitants of Carmen de Patagones are known) was aggravated when it was learned that the national government had decided not to send reinforcements to Carmen, except for a small group of gauchos led by the baqueano JosĂ© Luis Molina.

The people in arms, the few men of the local garrison and a group of corsairs defeated this powerful invader on March 7, 1827.

The flags taken to the invading ships are currently in the church of Carmen de Patagones. Every year the Feast of March 7 is celebrated to remember this feat. In the enormous Plaza Villarino, consisting of 4 blocks, there are a lot of cultural events; ten days that summon about 100,000 people make this celebration one of the most important in Patagonia. Creole parades, gastronomy, crafts and first class artistic shows and concerts.

For those who visit this city, we recommend that you take a walking tour through the historic center where the Maragatas Caves are found (carved in the rocks by the ancient inhabitants of the area), the Regional Historical Museum “Francisco de Viedma” that operates in the old building of the Bank Province of Buenos Aires and La Carlota, house of colonial style and testimony of the first constructions. Walk through the beautiful streets that descend towards the river, history and nature are present in this unique place.

Only 2 km. from the center you can ascend to the small Cerro de la Caballada: there is a monument in homage to the Battle of March 7. Crossing the Negro River in passenger boats to neighboring Viedma from a picturesque wooden pier is another pleasant outing. 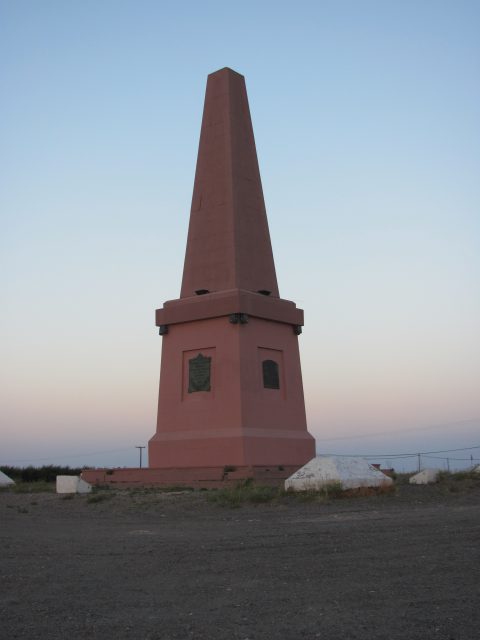 Patagones is a museum and part of Patagonian history is here. It was, together with Viedma, the capital of the territory of Patagonia.

One Response to When Brazil tried to invade Argentina

Leave a Reply to ricardo