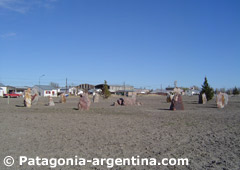 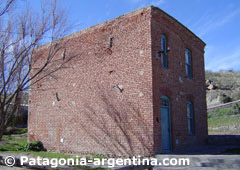 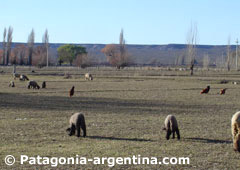 Do you have the names of the original immigrants to settle in Patagonia from 1865 – 1870?