At the end of the 1980s and in parallel with the outbreak of environmental movements and the defense of human rights, a concept of ethical, sustainable and responsible tourism was developed: ecotourism. 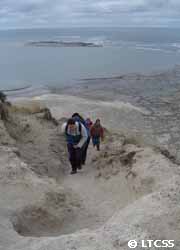 The International Ecotourism Society (TIES), the most important organization in the area, defines this new approach to tourism activities as “responsible travel to natural areas to conserve the environment and improve the well-being of local people”.

The boom in ecotourism is such that in recent years it grew three times faster than the rest of the tourism sector as a whole.

In the Cape Town Declaration of the International Conference on Responsible Tourism in destinations, seven ecotourism vector principles were established: minimize environmental and social impacts; increase awareness and respect for the environment and culture; offer positive experiences for both visitors and hosts; provide direct financial benefits for conservation; provide financial benefits and real participation for the local population; increase the awareness of tourists to the host country in its political, cultural and social climate. 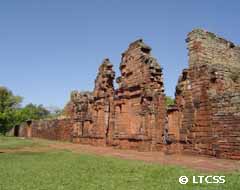 Bearing in mind that tourism is the second most important source of income, after oil, in the 40 poorest countries in the world it became indispensable to regulate the activity so that human rights are respected and the development of the societies involved is encouraged.

This approach seeks to mitigate the negative effects that are generally produced by mass tourism, such as the economic benefits resulting from the activity not contributing to the conservation of the environment and the population of the place, the environmental impact on natural ecosystems, unworthy remunerations for the workers of the area, or little consideration regarding the cultural traditions of the native peoples. 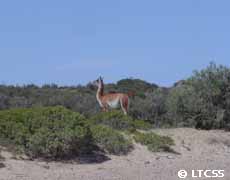 The direct experience of climate change, the warnings of environmental movements and the exacerbated drama of many filmmakers have generated a growing concern about what the world will be like after tomorrow.

Based on this concern, policies have been developed for the care of environment in various spheres of human life, and ecotourism is one of them.

The tourism activity must be sustainable, that is, must achieve the balance that allows the satisfaction of the needs of today’s society without compromising the possibility of future generations to satisfy theirs. 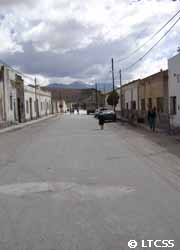 Within ecotourism emerged a movement that goes beyond not leaving negative marks in the receiving community.

A committed “ecotraveler” not only helps the destination population with his trip and respects the principles of ecotourism in general, but also cooperates in some project of local development or carries out a specific mission.

It is about providing economic or human assistance with the objectives of protecting and revaluing the environment of the places avoiding their degradation, contributing to the socioeconomic well-being of local societies, favoring cooperative cultural exchange, preserving the cultural heritage of the communities, and distributing the benefits of tourism among all the individuals who are involved in the activity.

The novelty of the movement is the direct and physical participation that the traveler can have in the projects and missions. Participation can be by carrying out tasks such as collecting data on needs and problems of the region; training in various areas or working in agricultural activities, construction, mechanics, etc.

These activities do not interfere with the trip itself and allow the visitor to really know the place and learn without intermediation about the culture that houses it. 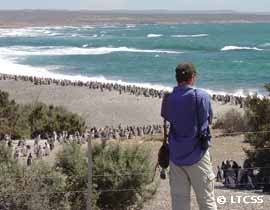 Generally associated with this type of travel are  certain characteristics that are nothing but myths far from the real. Ecotourism does not have to mean a sacrifice in terms of amenities, nor be more expensive or difficult to carry out, nor be framed by an exotic place. This activity can be developed in any tourist destination with the usual level of comfort.

There is also a misconception regarding who is apt for this type of trip. Truth is people of diverse interests, ages, socioeconomic levels, cultural backgrounds and even family groups with children can be ecotourists.