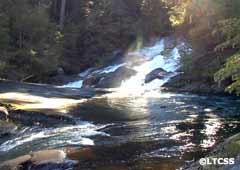 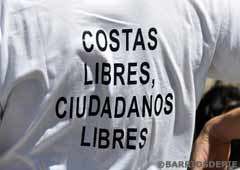 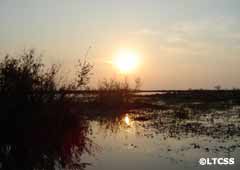 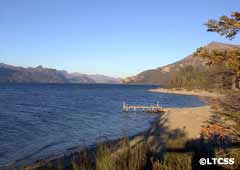 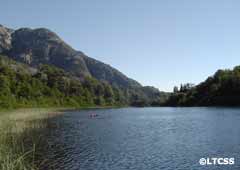 One Response to Rivers of Blood

Leave a Reply to fabiola